Ahhhh this is probably the best part of the allotment year in my opinion.  We're still harvesting loads of veg but we're also clearing down the bind weed and other nasties and drying them out ready for the bonfire season which starts in October.  We've cleared down a far amount, this is some of what we have left: 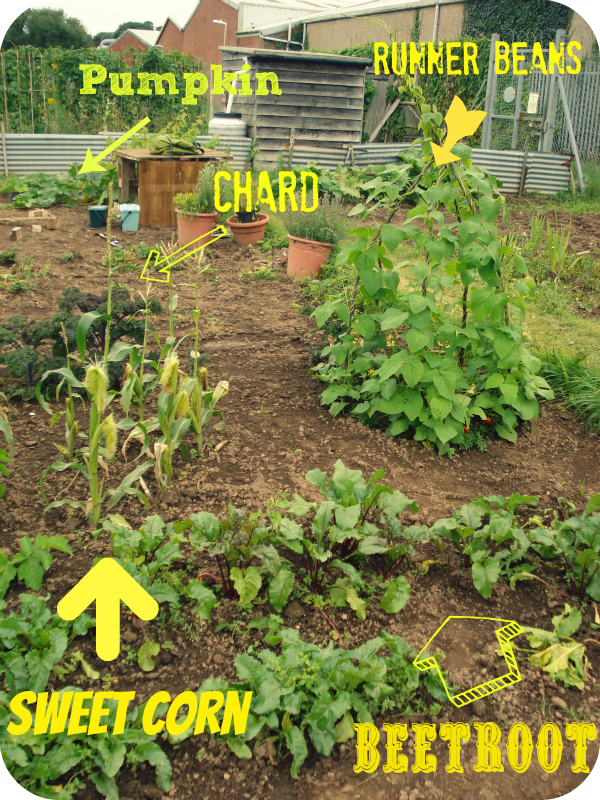 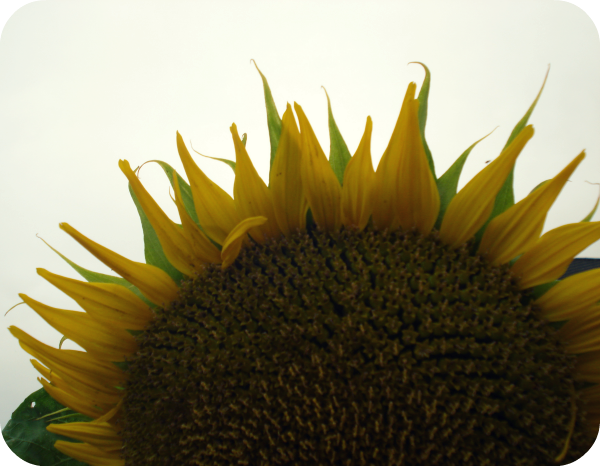 Now, the following compost bin might not look much to you, but it's been a long time in the making on our plot.  We've had one of those plastic council dalek do-dah compost bins since we started but they're rubbish and MozzyMr has been talking about building one out of palettes for AGES, and now we have one!  Shame it's almost full already... 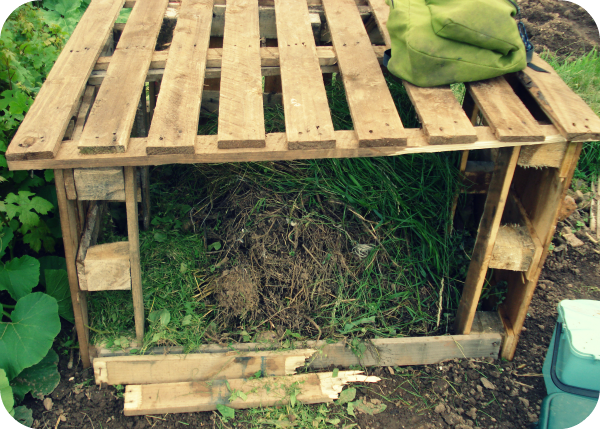 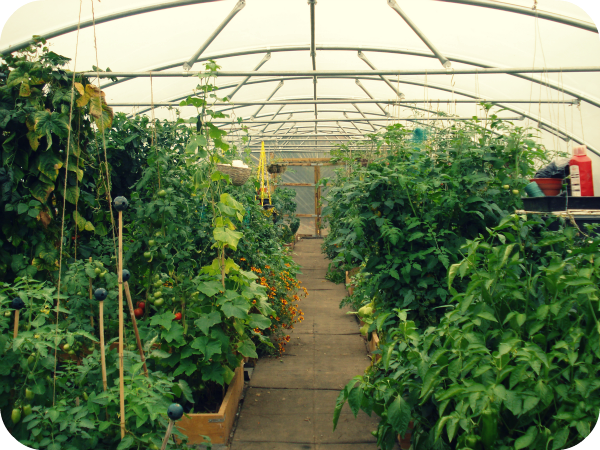 The polytunnel is teeming at the moment, our little plot is full to the brim with tomatoes and a couple of other bits, including a baby melon!  How exciting, can't wait for it to be big enough to eat. 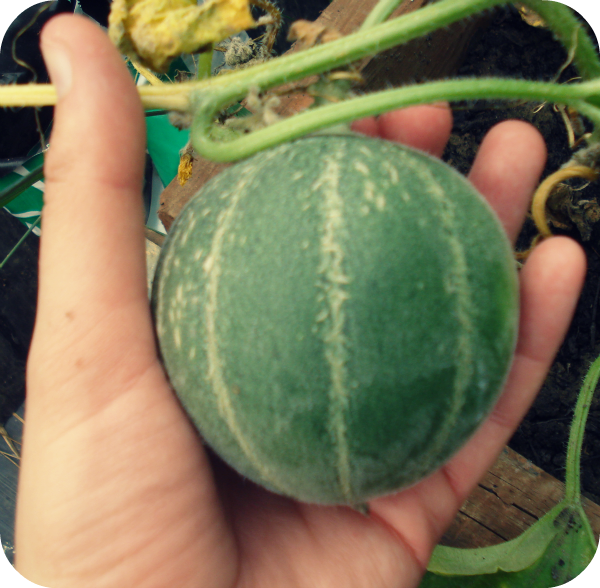 The following bits of veg aren't ours but I had to take some photos to show you how others are using their polytunnel plots.  We do have some chilli's and peppers growing but frankly we grew too many tomatoes and they haven't got as much light as they needed, next year we won't bother with so many tomatoes, they're nice but I am OVER tomato soup. 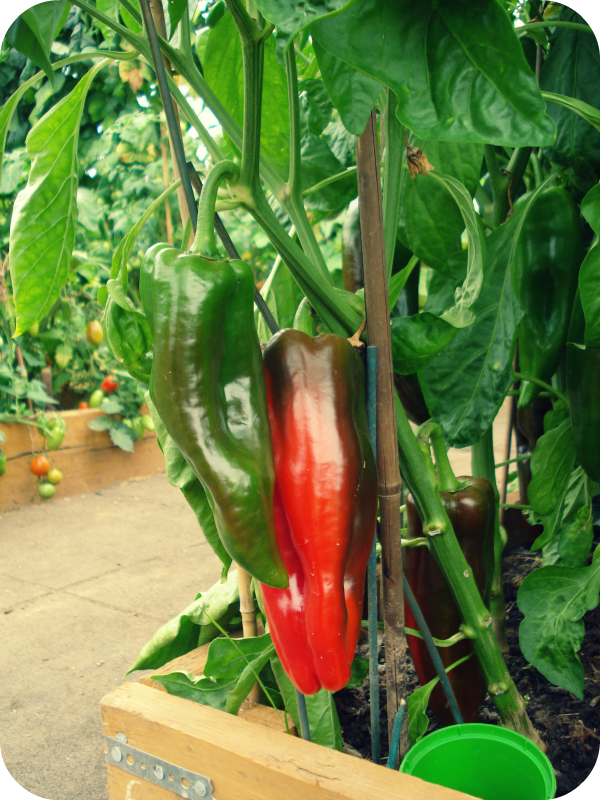 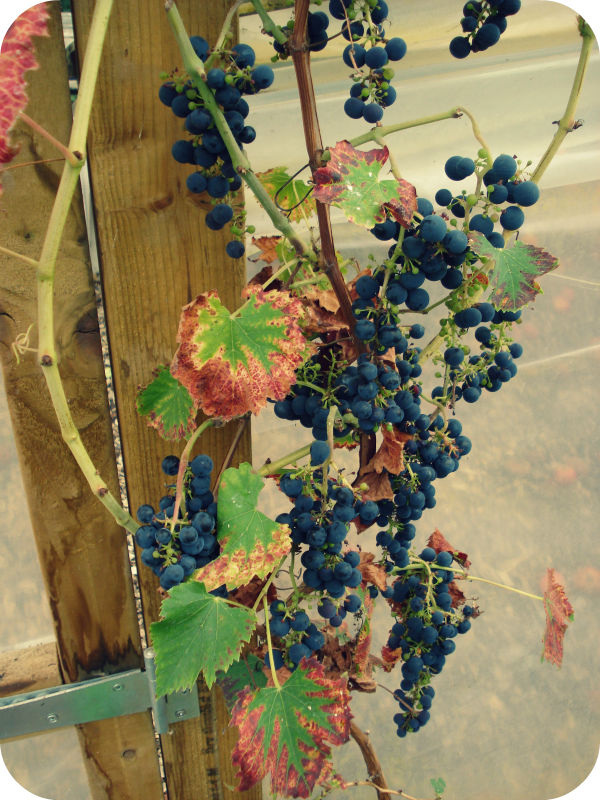