My A-Z of books

Here we are at 'J' and this week it is for Jon Rosenberg.  I came across Jon Rosenberg's books when I finished reading the Ben Aaronovitch's books and my kindle recommended The Digital Wolf the first in Rosenberg's Hidden Academy series. 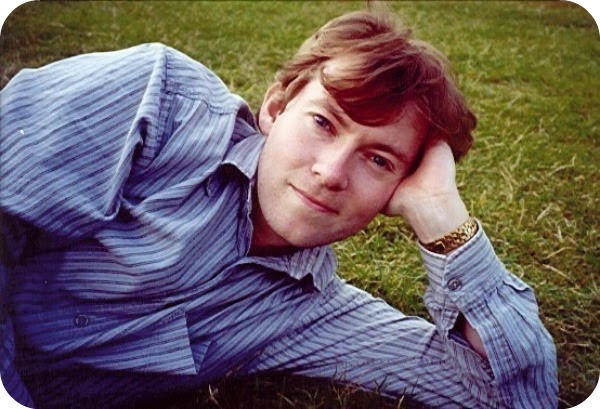 I loved his books, they were so readable, daft, funny and frankly moreish!  I blogged about Rosenberg's books in January 2013 as part of my Month of Reading posts.  In January 2014 whilst sat in the Picture House at a livestreaming of the National Theatre production of Shakespeare's Coriolanus an email popped up on my phone (MozzyMr was hating every second of the play and was being just a little distracting so I checked it...) it seemed to be a comment from Jon Rosenberg himself:

"Hi Anna,
I'd just like to say thank you for such a lovely set of reviews. There are many perks to being a writer but few match that of seeing people enjoy what you've put out into the world.
Currently I'm twenty four chapters into the next volume in The Hidden Academy series and hope to have it out and available to be read sometime this spring.
Best wishes and many thanks,
Jon Rosenberg"

EEeeeeeep!  It took a lot to contain the excitement, I hope the comment is from Rosenberg because frankly that would be cooool.
Posted by Anna at 07:00