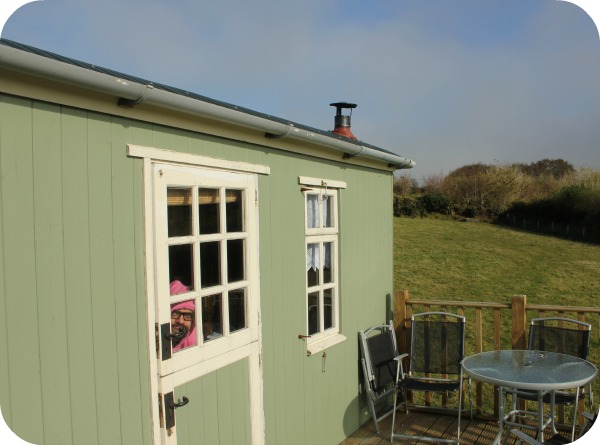 This weekend MozzyMr and I spent the weekend away in a shepherd's hut near Parracombe, North Devon.  We needed some time away and as it was close to my Birthday it was a good excuse to get away from Exeter.  The hut was really nice, the views were amazing, the shower was freezing sadly but you can't have everything.  The hut was situated on a farm surrounded by sheep, horses and dogs none of which are Mozzy's favourite, in fact I've never seen the man move so fast when he thought the sheep were too close. 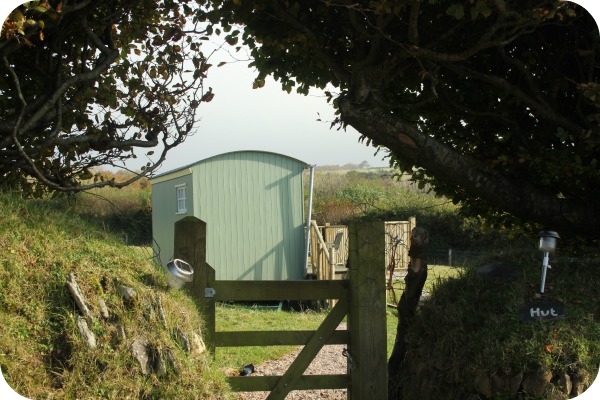 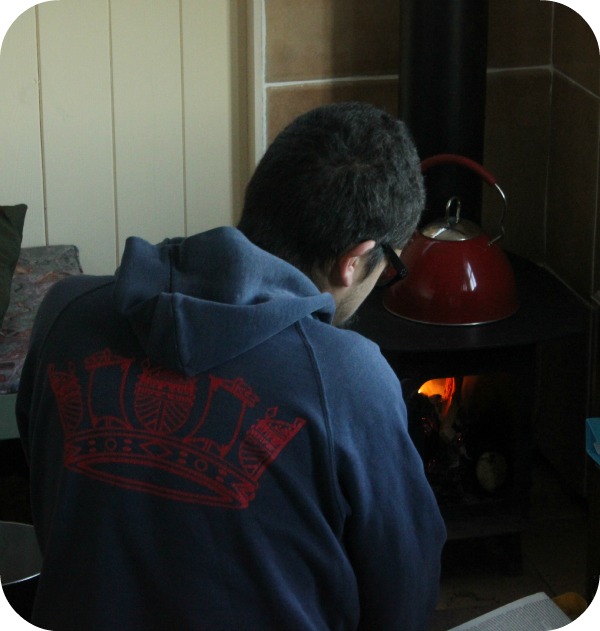 We built up an amazing fire in the wood burning stove, so much so we had to spend most of the night with the windows and door open.  I like to think I'm at home in the country, but even I have to admit that when I was woken up to scraping and shuffling outside I doubted how much I would actually want to live in the middle of no where.  It helped that when I woke in the morning I realised the sheep surrounding the hut looking all cute, fluffy and mostly harmless had just been a little inquisitive during the night. 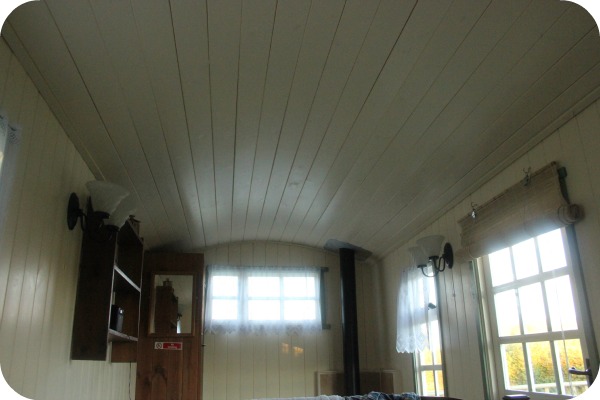 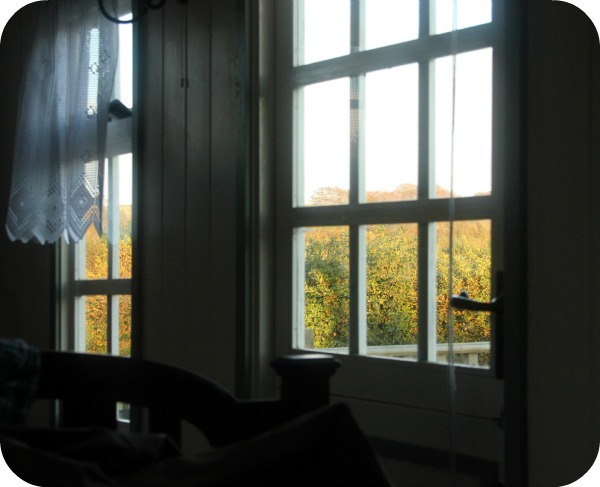 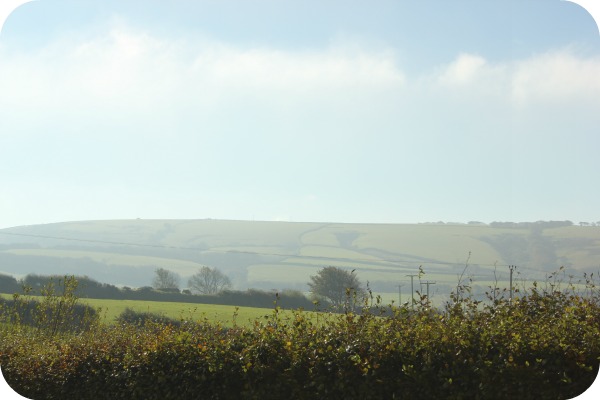