1. Never the Bride by Paul Magrs

Boy this is a peculiar book!  Essentially it is a collection of short stories threaded together with 'the main story' running through it. The story focuses on B+B owner Brenda who struggles to be normal but takes pride in her business and the new life she has created for herself.  The trouble with Brenda is strange just has a habit of catching up with her...

"My god Brenda this is Whitby!  We don't stake people through the heart!"

I three quarters enjoyed this book and was one quarter frustrated with the gentleness of the story telling and the bumbly nature of the characters.  If you've read it I would be interested to hear what you thought.

2. The Killing Floor by Lee Childs

My gawd this book ooooooooooozes testosterone!  A friend recommended it about a year ago but I kept putting it off, however following the gentle pace of Never the Bride I wanted something with a bit more suspense.  I enjoyed the first few pages and then I reached the words..... Jack Reacher.   Ahhhh crap.  It's at this point I realised the new Tom Cruise film (the name of which escapes me and I have no interest in googling it) is based on the Jack Reacher books, quite possibly even this one.  I find Tom Cruise very unpleasant, even before all of the cult stuff he creeped me out.  But hey I was enjoying the book until that point and I'm not narrow minded enough to ditch it because Tom Cruise plays the character in the book in a film I am never going to see.

A lot of people die in the book and Reacher proves to be something of a ninja (only American, and a bit country, a bit ex-army and probably not dressed head to toe in black).  Overall I liked the story and will more than likely read another Lee Childs books.  Win.

3. The Hundred Year Old Man Who Climbed Out of the Window and Disappeared by Jonas Jonasson

A few people mentioned to me that I would like this book, it is also a book that has enabled me to strike up what is becoming a very fruitful Twitter friendship based on the recommendation of books!

"Never try to out-drink a Swede, unless you happen to be a Finn or at least a Russian."

You will possibly pick up from the above quotes that alcohol and vodka in particular played an important role in the 100 year old man's (Allan's) life, and what a life!  This story is just superb, I really enjoyed the meandering tale of how Allan stumbled in and out of trouble and across the globe, touching upon historical world events.  I would be surprised if you didn't enjoy this one, go forth and buy it!

Ok so I admit my knowledge of Everything But The Girl pretty much starts and ends with the track 'Missing' but I suspect that is the case for many people my age so I'm not going to feel too guilty about it.  This is the autobiography of Tracey Thorn, in places events or people are overly described for my tastes but neither the less her tale is fascinating and punky and inspiring.

"If at this point it all sounds a bit Enid Blyton, it was about to get a bit Irvine Welsh."

It made me want to read more biographies and autobiographies which for a lover of fiction is quite the compliment.

Where was this when I needed it? 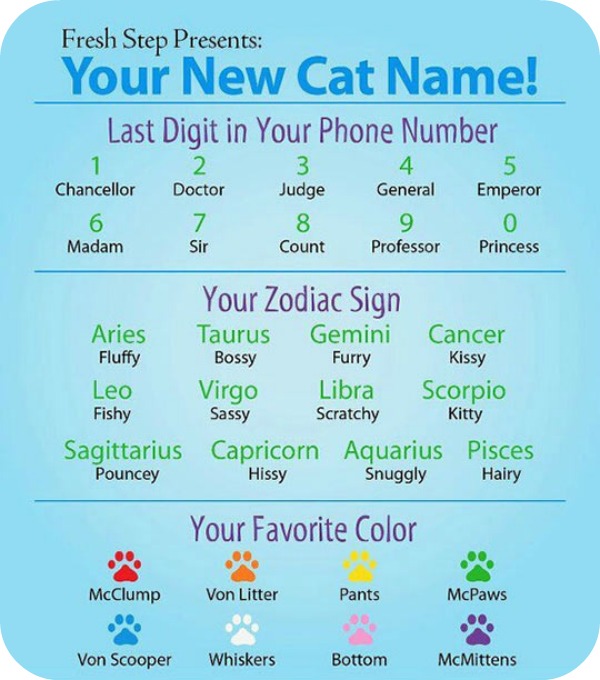 Doctor Scratchy McMittens it is then.... what would your cat's name be?

MozzyMa and Our Jim have been visiting so we popped into the RAMM for a look about.  The insects and the birds are the big draw for me but they also had a portrait and wildlife photography exhibition on (no photos allowed, boo). 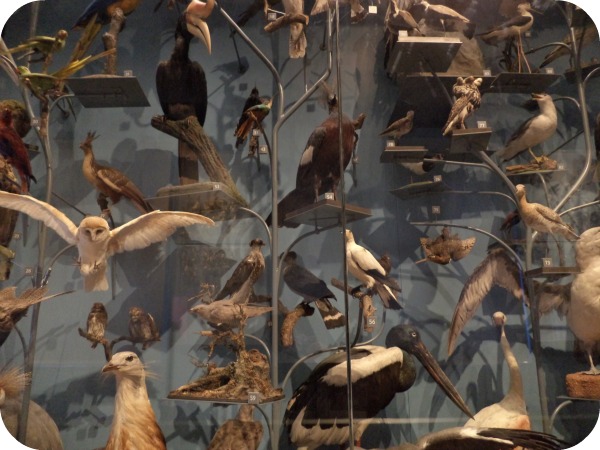 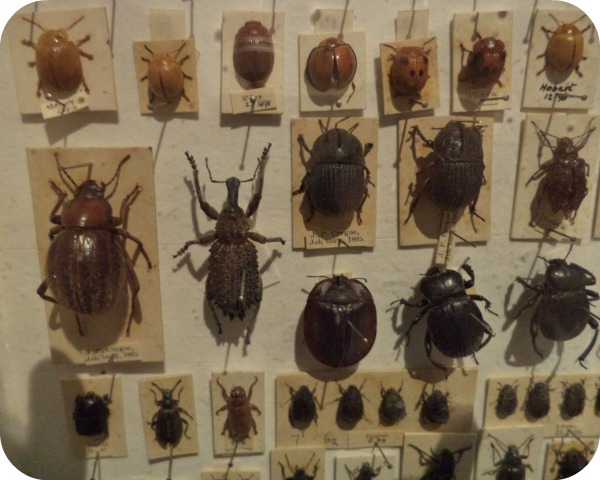 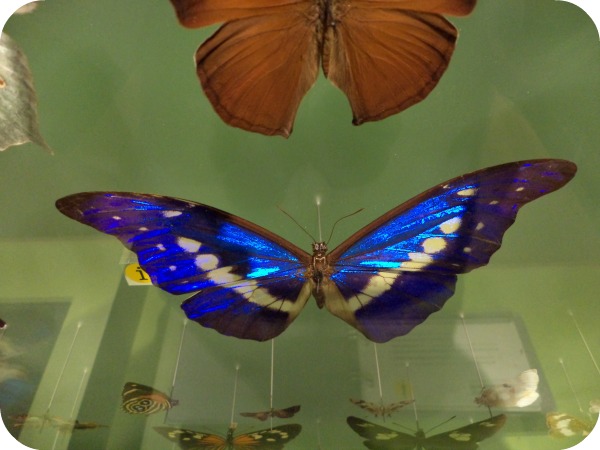 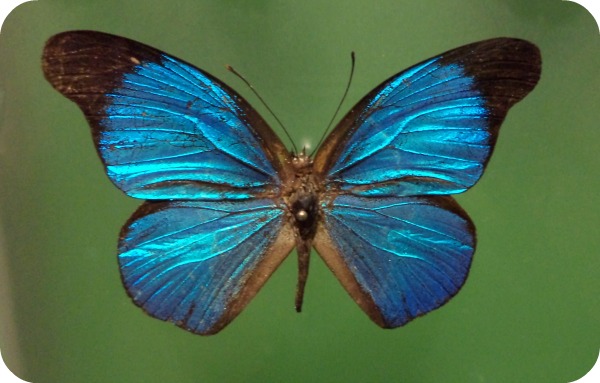 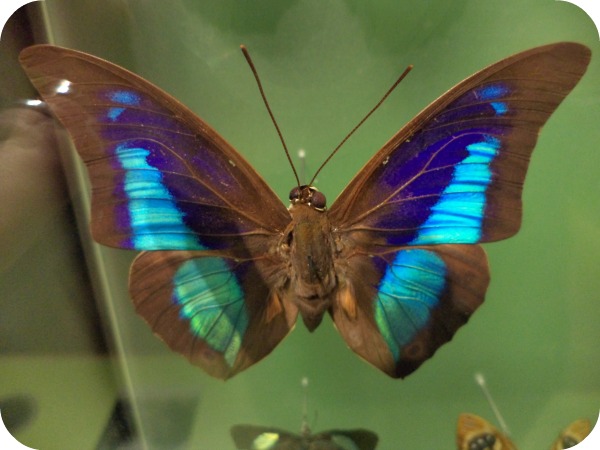 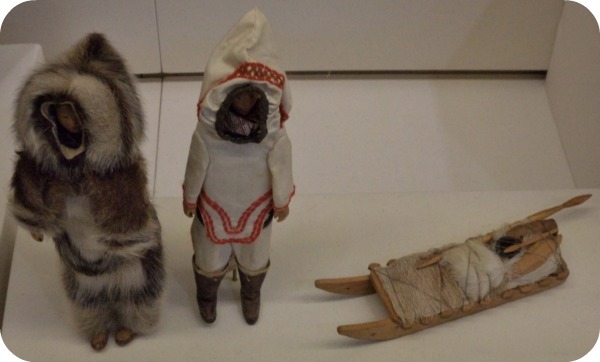 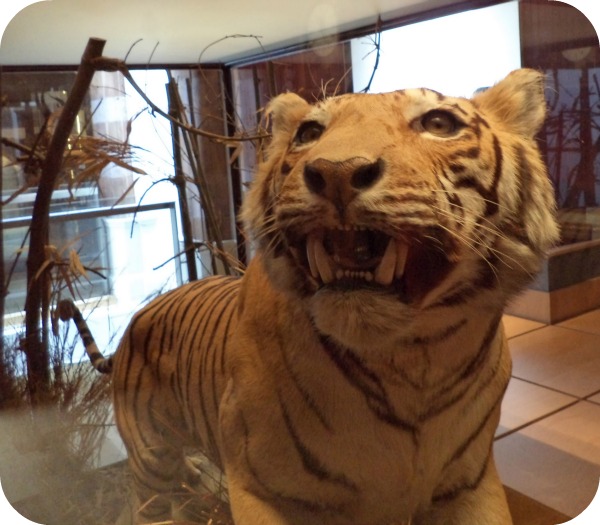 Email ThisBlogThis!Share to TwitterShare to FacebookShare to Pinterest
Labels: ETSY, Paint by numbers 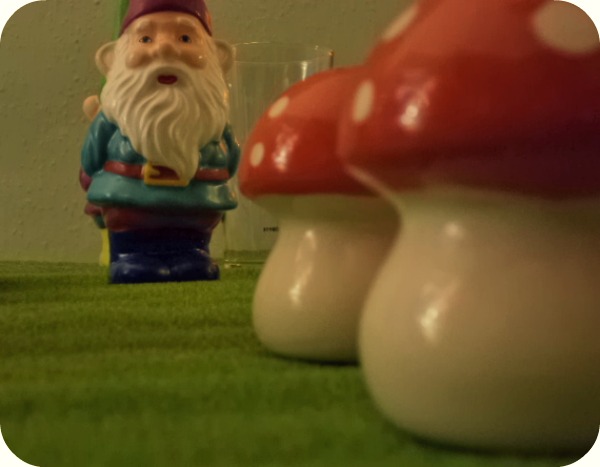 We held a gnome party for our Jim yesterday, here are a couple of snapshots taken with my new point and shoot (sadly my old one died last weekend).  I hadn't realised these were taken on a low res setting hence the blurriness but I've fixed that now hopefully the next few shots will be of better quality. 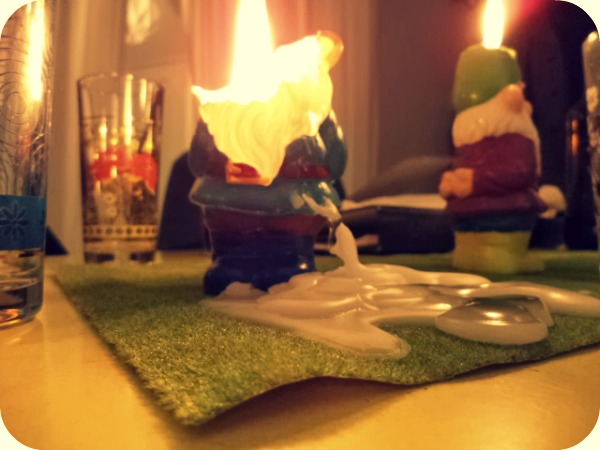 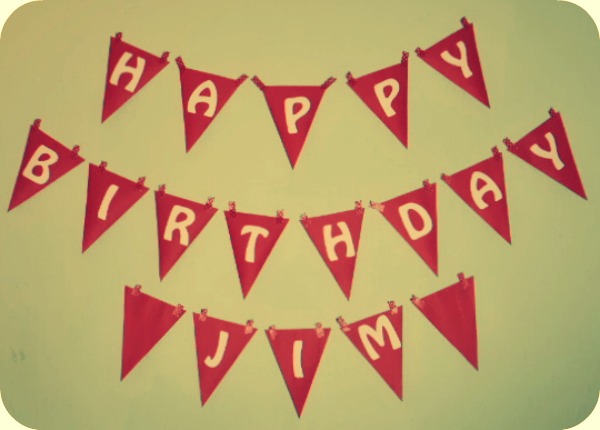 Email ThisBlogThis!Share to TwitterShare to FacebookShare to Pinterest
Labels: views 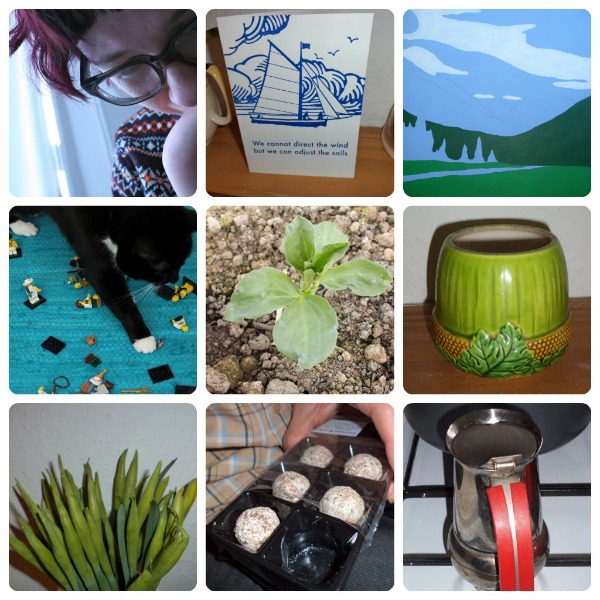 Email ThisBlogThis!Share to TwitterShare to FacebookShare to Pinterest
Labels: life via the medium of rainbow

It has been approximately four weeks since we were last at the allotment, the weather has been either too wet or too cold to be digging out weeds.  I assumed the plot would be an absolute jungle but actually it really wasn't that bad...

I've mentioned before that I have something of a liking for clouds.  In preparation for the 30 days of lists challenge I have been looking back over the photos I have taken in the last year and there were tons of cloud photos!  Here are some of my favourites :) 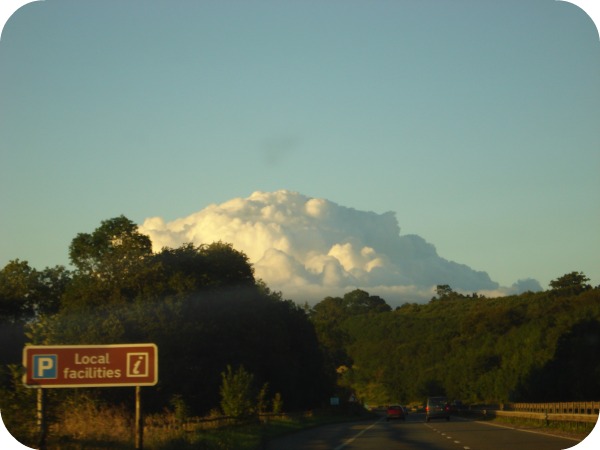 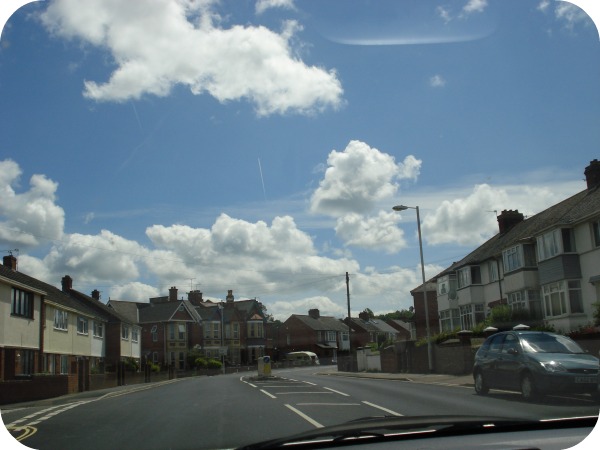 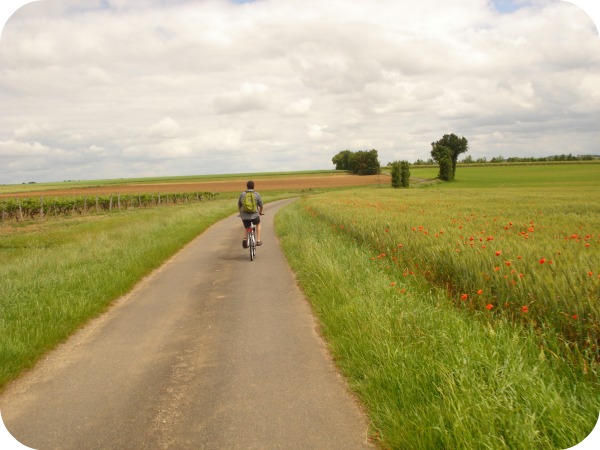 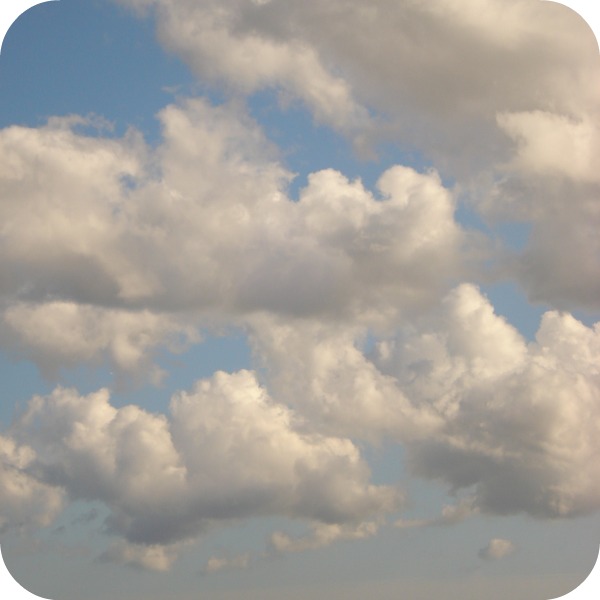 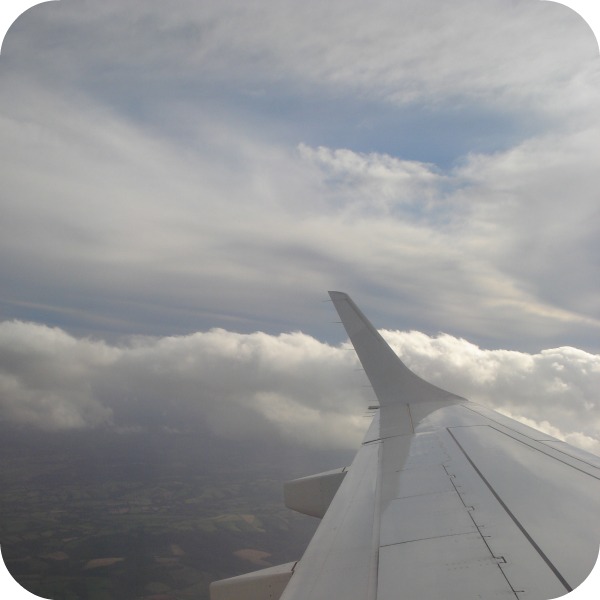 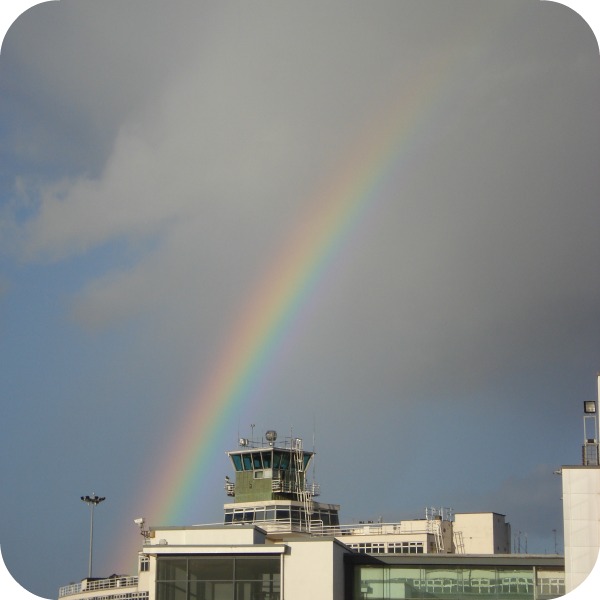