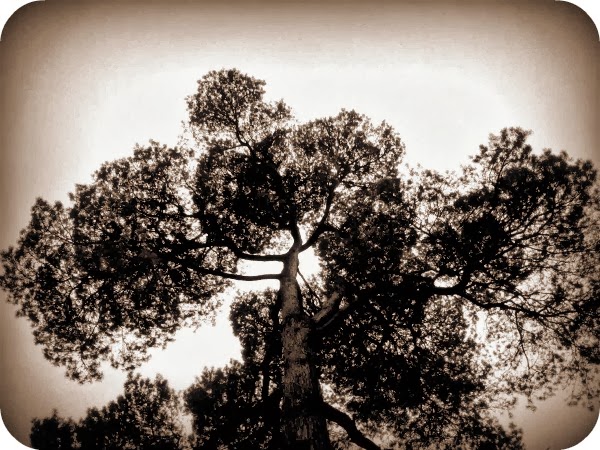 Earlier in the month Lovely Indeed posted about ten scary things which I loved because I've been thinking about scary things a lot this year.  Happily this year I have overcome one of my fears; flying!  I would work myself into a right old lather about getting on a plane but now I can't wait until my next flight.

Well that's me, how about you?  Have a Happy Halloween everyone :)

Email ThisBlogThis!Share to TwitterShare to FacebookShare to Pinterest
Labels: Halloween